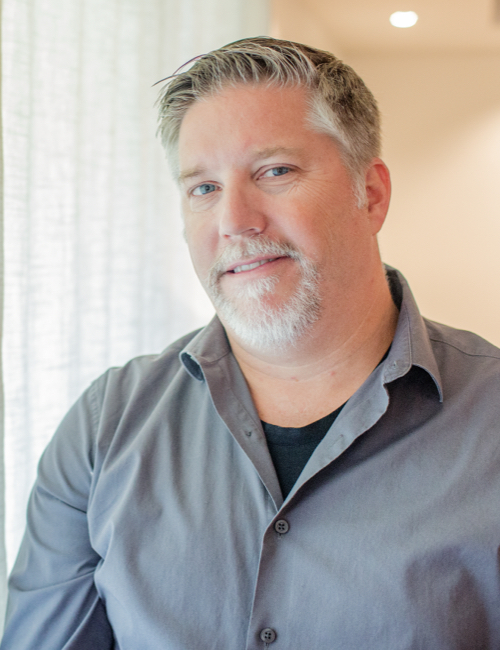 Monumental Achievement: Watching the Star Destroyer fly overhead at the start of Star Wars: A New Hope hooked then nine-year-old Bill Westenhofer on special effects in the movies. Westenhofer grew up to win two Academy Awards® and BAFTAs (British Academy of Film and Television Arts) for best visual effects for the films Life of Pi and The Golden Compass. He received an Oscar nomination for best visual effects for The Chronicles of Narnia: The Lion, the Witch and the Wardrobe on which he supervised a team of 400 digital artists. The myriad films on which he has created magic include Batman Forever, Elf, Stuart Little, and Babe: Pig in the City.

Mr. Bill C. Westenhofer is an accomplished visual effects supervisor and the winner of both the 2013 and the 2008 Academy Award® for achievement in visual effects. Westenhofer received the 2013 Academy Award® for his work on Life of Pi and the 2008 Award for The Golden Compass. He was previously nominated for an Academy Award® for his efforts on the The Chronicles of Narnia: The Lion, the Witch and the Wardrobe (2005). His work has appeared in a long list of Hollywood movies, including Elf, Stuart Little and Stuart Little 2, Men in Black II, Babe: Pig in the City, Land of the Lost, and many others. Beginning as a technical director at Rhythm & Hues Studios in Los Angeles, CA, he worked his way up in the studio through digital artist and computer graphics supervisor to his current position as a visual effects supervisor. Westenhofer earned a bachelor’s degree in computer science and engineering from Bucknell University in 1990 and a master’s degree in computer science from GW in 1995.