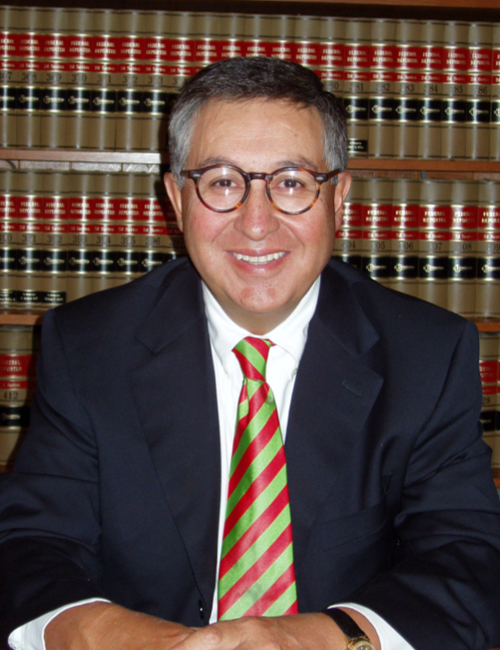 Monumental Achievement: The first Hispanic to sit on the 10th Circuit for the U.S. Court of Appeals, Carlos F. Lucero was appointed to that position by President Bill Clinton in 1995. He served full time on the court until January 2021 when he became a part-time judge of the Denver-based court. He is a fellow of the American College of Trial Lawyers, International Academy of Trial Lawyers, International Society of Barristers, American Bar Foundation and the Colorado Bar Foundation, of which he was the first Hispanic president. In 2006, he received the National Jurist of the Year Award from the Hispanic National Bar Association.

In his early career, Judge Carlos F. Lucero was a staff assistant with the United States Senate judiciary subcommittee on administrative practice & procedure and was a law clerk to a United States District Court judge in Colorado.

In his private practice, Lucero was a widely celebrated trial lawyer and served on the organizational board of directors of Colorado Rural Legal Services as well as and innumerable statewide commissions and charitable institutions throughout Colorado. He served as president of the Colorado Bar Association from 1977 to 1978, and on President Carter’s advisory board on western states water policy. He was selected for fellowship in the most selective trial lawyer organizations in the country.

On the bench as a Clinton appointee to the U.S. Court of Appeals for the Tenth Circuit, Lucero continues to serve as a senior judge. He has authored some of the most significant decisions of our time, including Kitchen v. Herbert, the first federal appellate decision striking down laws prohibiting gay marriage as contrary to fundamental U.S. constitutional principles.