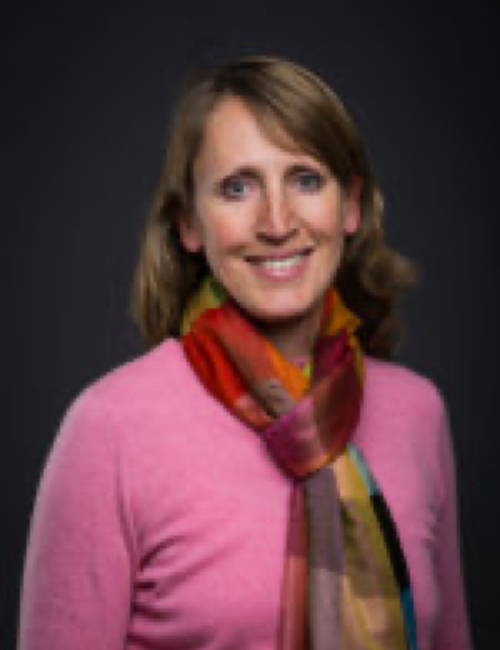 Monumental Achievement: While she now spends most of her time on dry land as associate general counsel at Boston University, Christine Collins burst onto the scene as a world-class rower. Collins was a member of the United States Rowing Team in 1991, 1994-96 and 1998-2000, winning six world championship medals as well as a bronze medal in the 2000 Olympic Games in Sydney, Australia. Collins, who served on the board of U.S. Rowing for several years, was elected to the National Rowing Hall of Fame in 2015 for the sport she still enjoys recreationally.

Christine Collins currently works at Boston University’s office of the general counsel as an associate general counsel in February 2014. Her areas of practice include employment, benefits, and labor relations; academic and faculty affairs; litigation and disputes; and student affairs. Prior to going to Boston University, Collins was a partner at Bowditch & Dewey, LLP in Worcester, Massachusetts, and associate counsel and senior associate in the University of Massachusetts office of the general counsel and University of Massachusetts Medical School’s office of compliance & review, respectively. After graduating from Trinity College in 1991 with a B.A., Collins earned her J.D. in 1998 from the George Washington University in Washington, D.C. She was a member of the United States Rowing Team in 1991, 1994-96 and 1998-2000, winning six world championship medals and a bronze medal in the 2000 Olympic Games in Sydney, Australia. She currently lives in Sherborn, Massachusetts, with her husband, Matt Collins (also a rowing world champion), two sons, and two dogs.