The interim provost recalls an “Only at GW” moment from the National Mall. 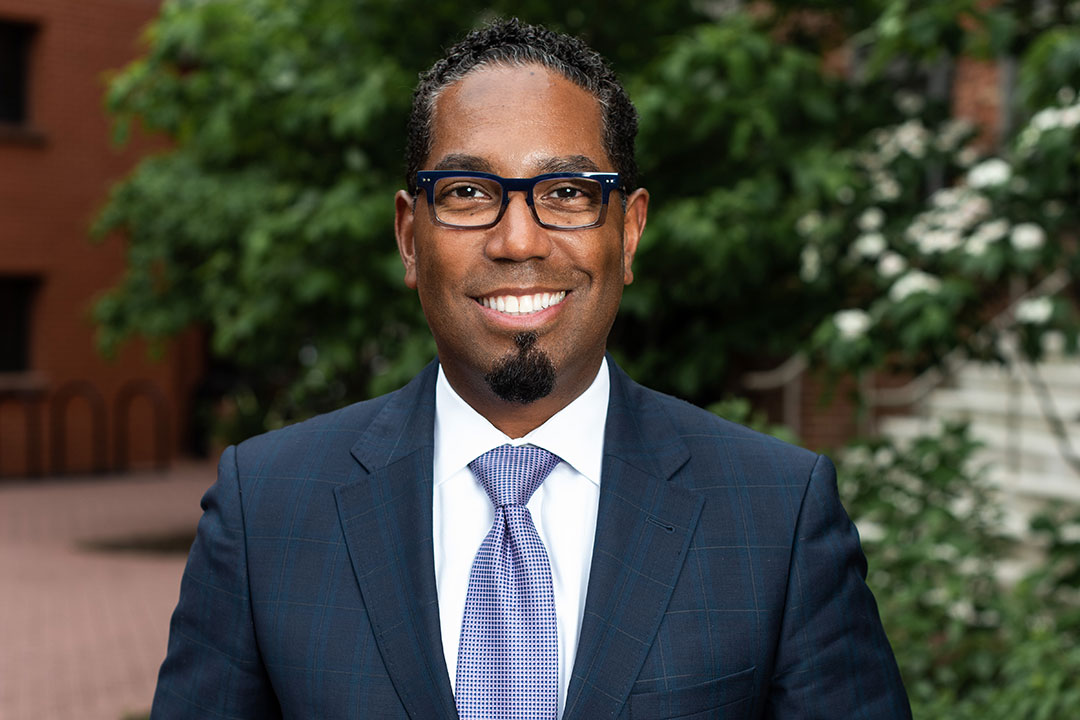 “One of my fondest GW memories is of Senator Tammy Duckworth's, M.A. ’92, Honorary Doctor of Public Service ’17, speech at the university's Commencement in May 2017. We were on the National Mall, just a few steps from the Washington Monument and the National Museum of African American History and Culture, with the reflecting pool and the Lincoln Memorial in the distance. Senator Duckworth's powerful and inspirational words before an audience of 25,000 graduates, friends and family members are still as meaningful to me today as they were then. To rousing applause, she told our graduates, ‘Don't be afraid of being embarrassed or of being criticized. Just try. Just get in the arena.’ She admonished them to do so with grace and humility. When I am approached by colleagues and students seeking academic and professional advice, I fondly invoke my memory of her speech that day.” 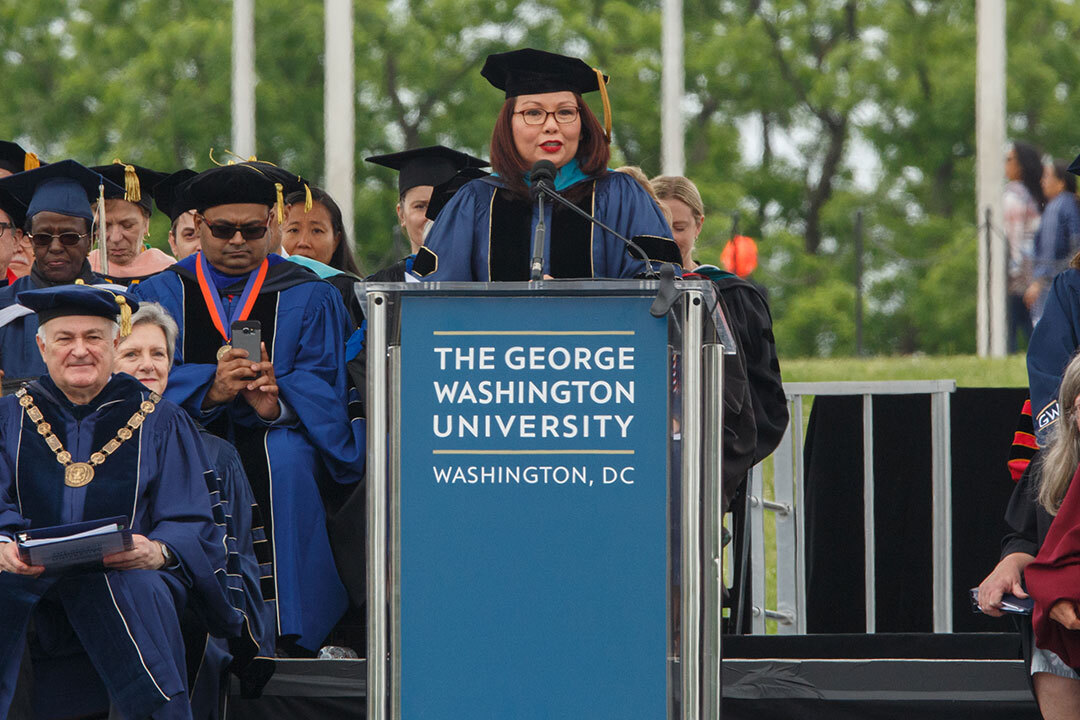