Making history at NYC's Madison Square Garden, overtime thrillers, gymnastic challenges are among the fondest memories of GW student-athletes and their supporters. 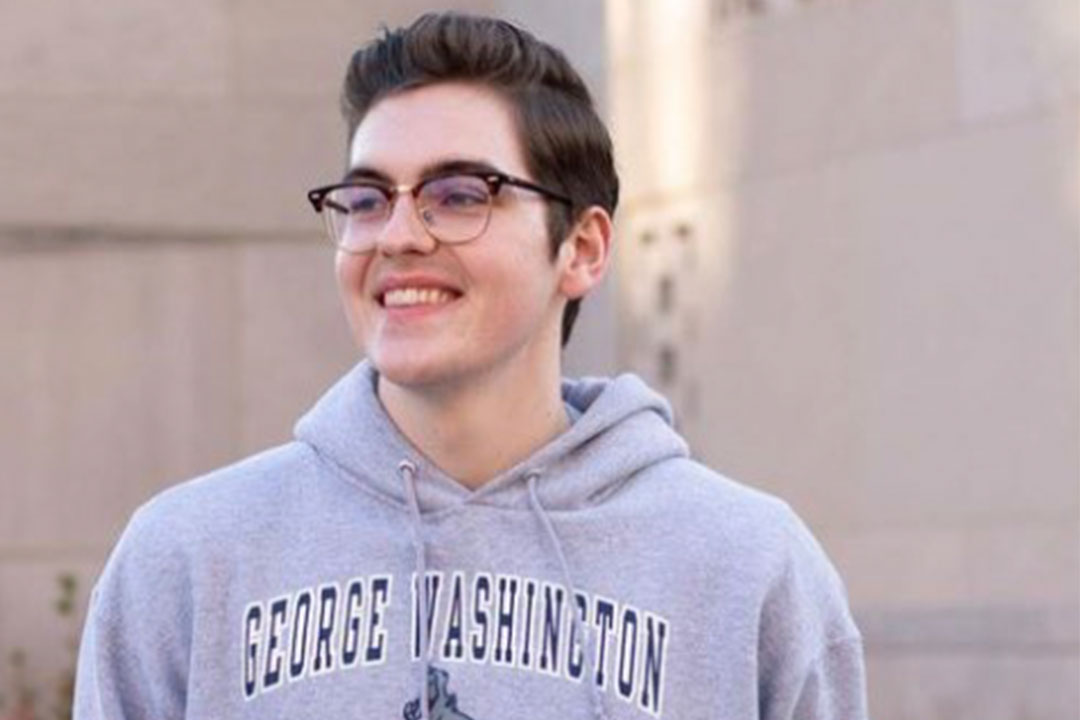 “My fondest memory is GW men's quadruple overtime victory at home against Davidson. Davidson had a really, really good team and were pretty heavy favorites going into the game and for the majority of the game Davidson was winning, but every moment that it seemed like Davidson was going to pull away, we fought back to make it close. We kept fighting and fighting and as the game went on a genuine belief grew that we were going to win. You could feel it in the air that night. We forced overtime, and then another overtime, and then a third and finally a fourth overtime, where we pulled away to seal victory. The game started at 7 p.m., but it was past 10 p.m. when the game finished, and I remember putting my hands over my head and just falling back into my seat in Section 103, exhausted from all the cheering like I had just finished a marathon. After the game, everyone waited around for the team to gather around the student section to sing the fight song while the band played. Everyone had their arms around each other while we sang with the team. It was the loudest I'd ever sang ‘HAIL TO THE BUFF, HAIL TO THE BLUE’ in my entire time at GW! It was magical and a night that I will never forget for the rest of my life.” 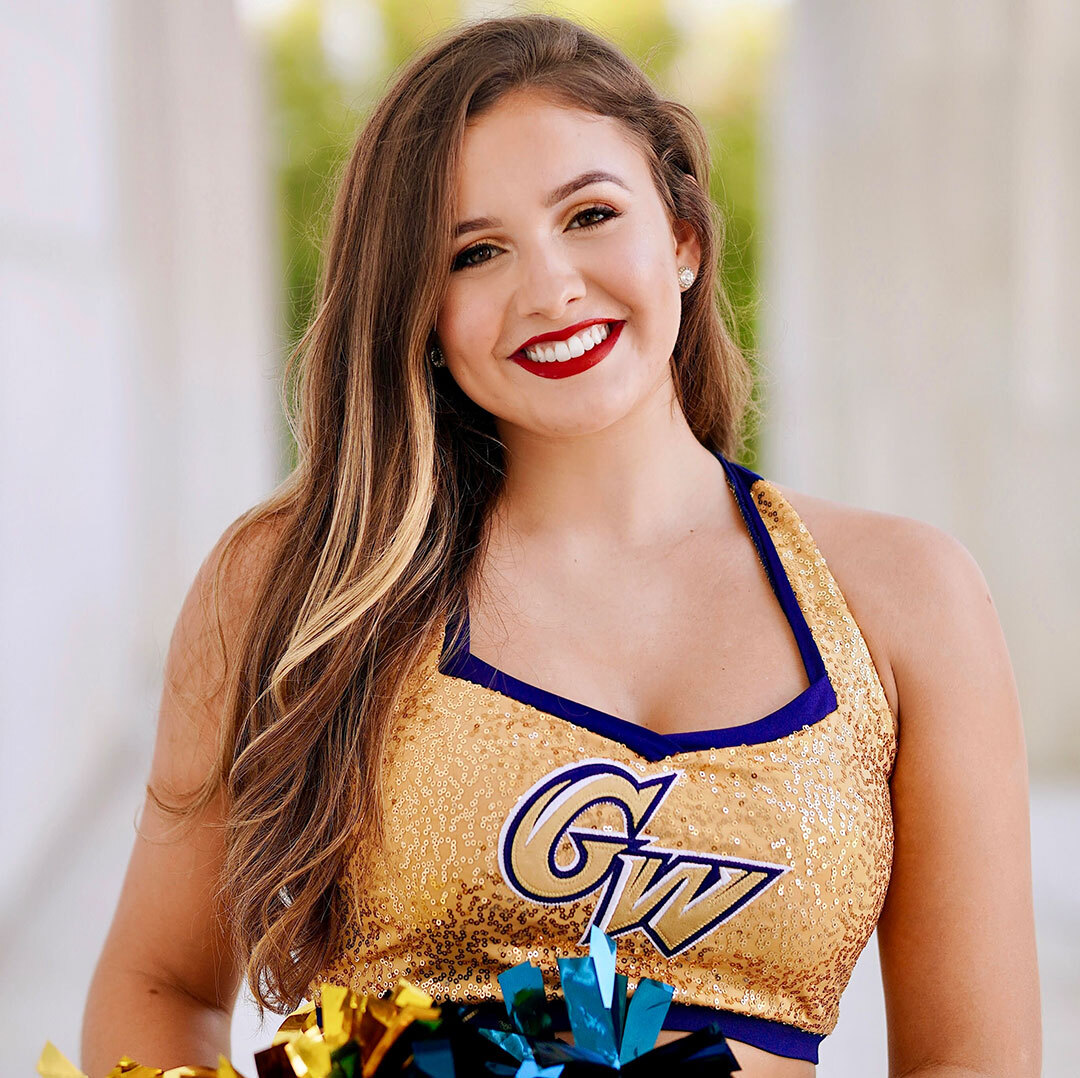 “My fondest memory is breaking a world record in January 2020 with thousands of fellow GW students. As a member of the First Ladies Dance team, I got to watch from the basketball court as the crowd went wild when we broke the world record for most tricorn hats worn at once! I shared this moment with all of my teammates and closest friends - I’ll never forget it.” 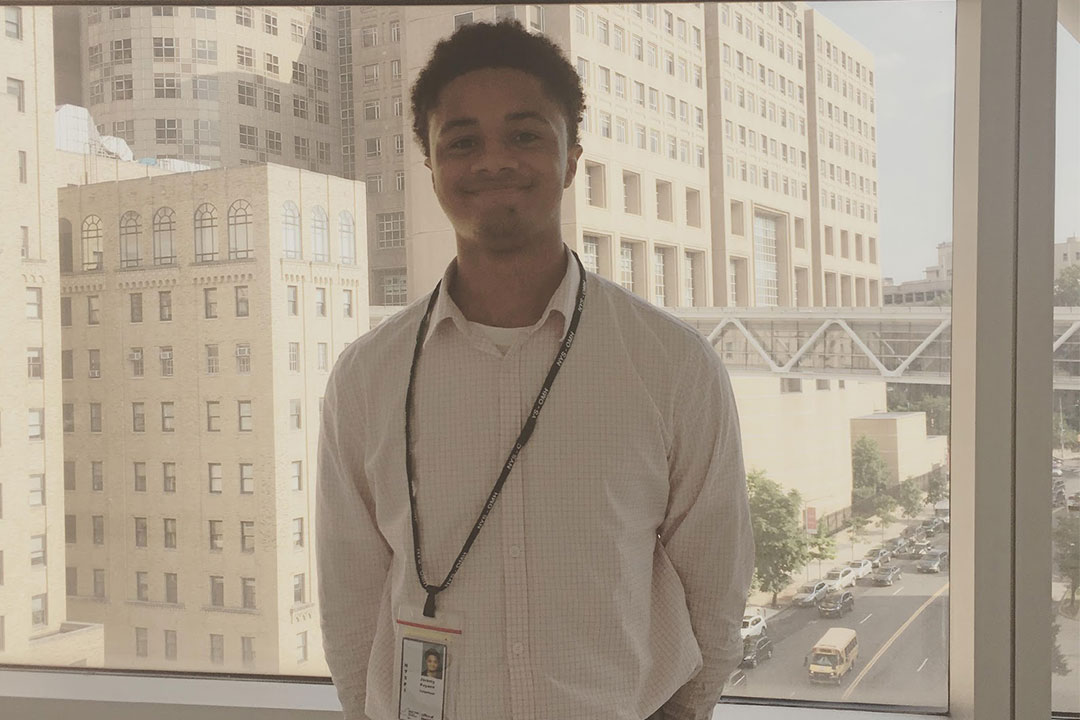 “My fondest memory is getting an opportunity to attend a lecture for first-year medical students at the School of Medicine and Health Sciences. It was an absolute joy getting to connect with individuals who, while much older and further along their professional journey than I was, were profoundly compassionate and understanding of what my experiences were as an undergraduate student. Getting to see the GW men’s basketball team win a four overtime  game in January 2020 against Davidson at the Smith Center as a member of the pep band was also a treat!” 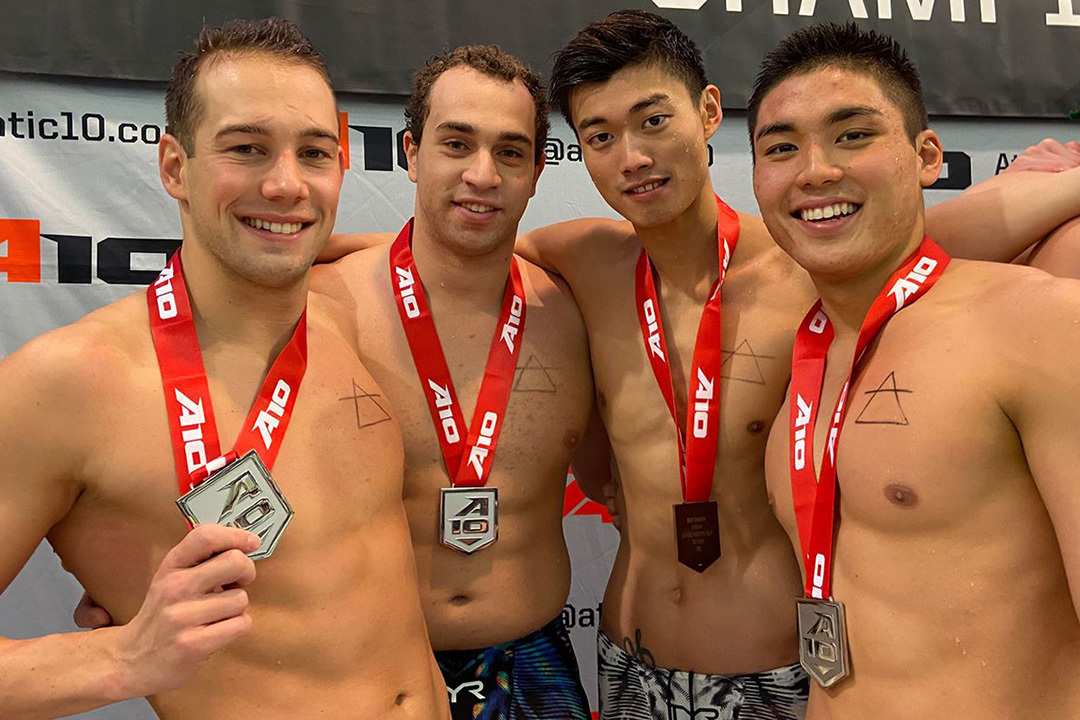 “My fondest memory at GW is the men’s swim team winning our third conference championship in a row, and personally, my second. Over the course of the year, the team goes from 25 very talented individuals to a family of sorts. Winning the championship was just a validation of the hard work we all put in over the course of the year, and it was great to be part of GW history.” 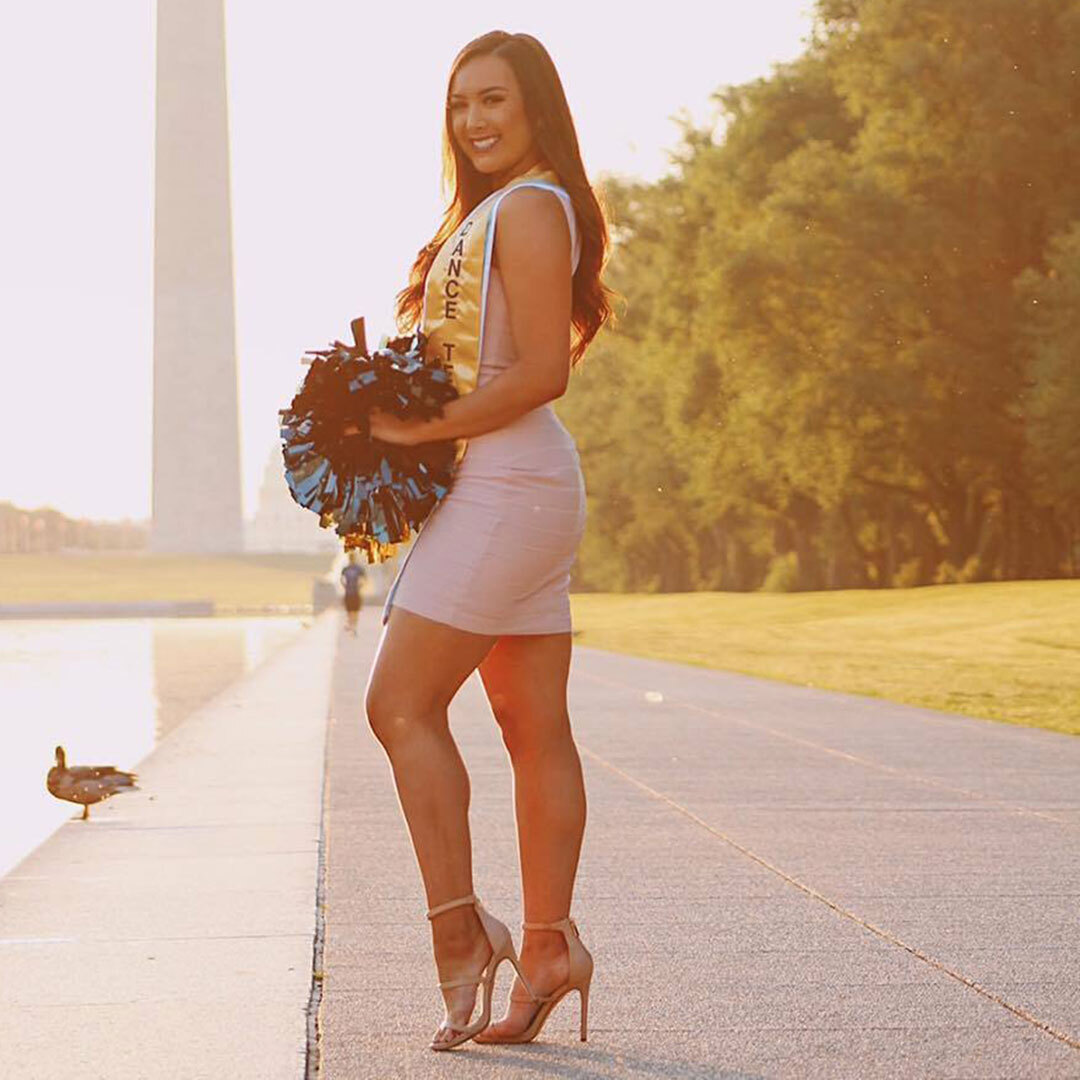 "My fondest memory is getting to perform at Madison Square Garden with the GW First Ladies Dance Team as men's basketball took home the NIT Championship. Not only did I get to witness GW Athletics history in the making, but I also got to dance in the same arena as some of the world's best performers!" 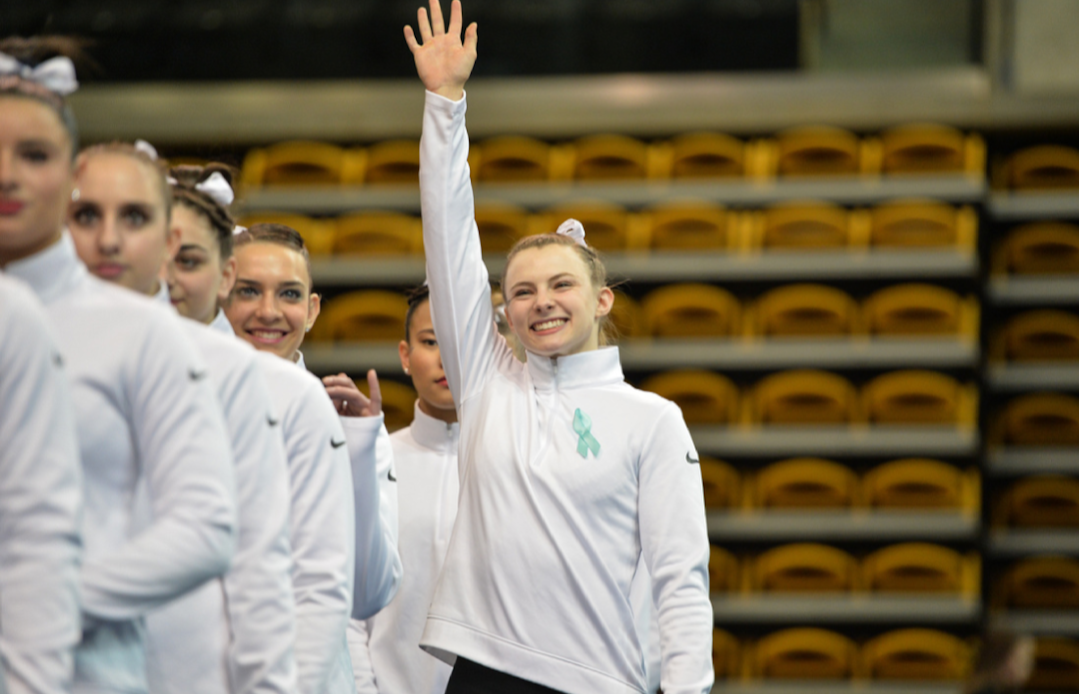 “My fondest memory is the first time that I got the opportunity to represent the university as a Division One student-athlete. I remember putting on the leotard heavy with crystals, joining 17 other beautiful, talented and hard-working women and running out to be announced as the 2018 gymnastics team. That year we tied the all-time school team record. I will never forget how honored I felt to be surrounded by so many incredible teammates and coaches, cheering fans, and representing the George Washington University.”