The director and deputy director of the Program on Extremism at George Washington University look at the history of terrorism in this country and how the 9/11 attacks altered the landscape. 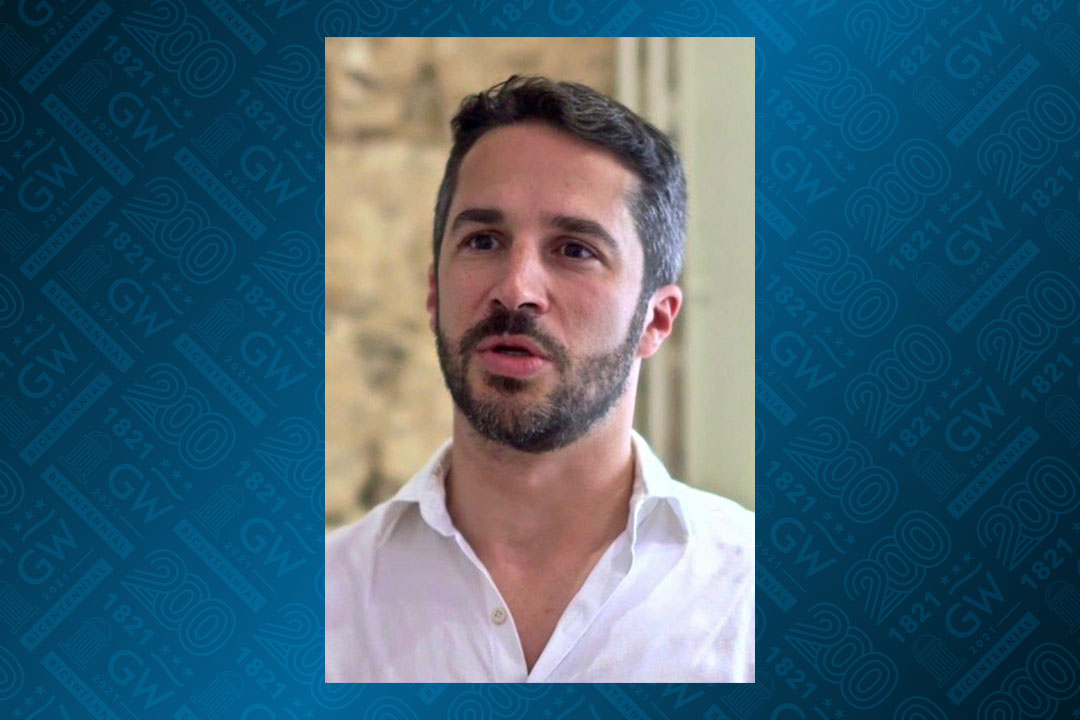 Lorenzo Vidino is the director of the Program on Extremism at George Washington University. 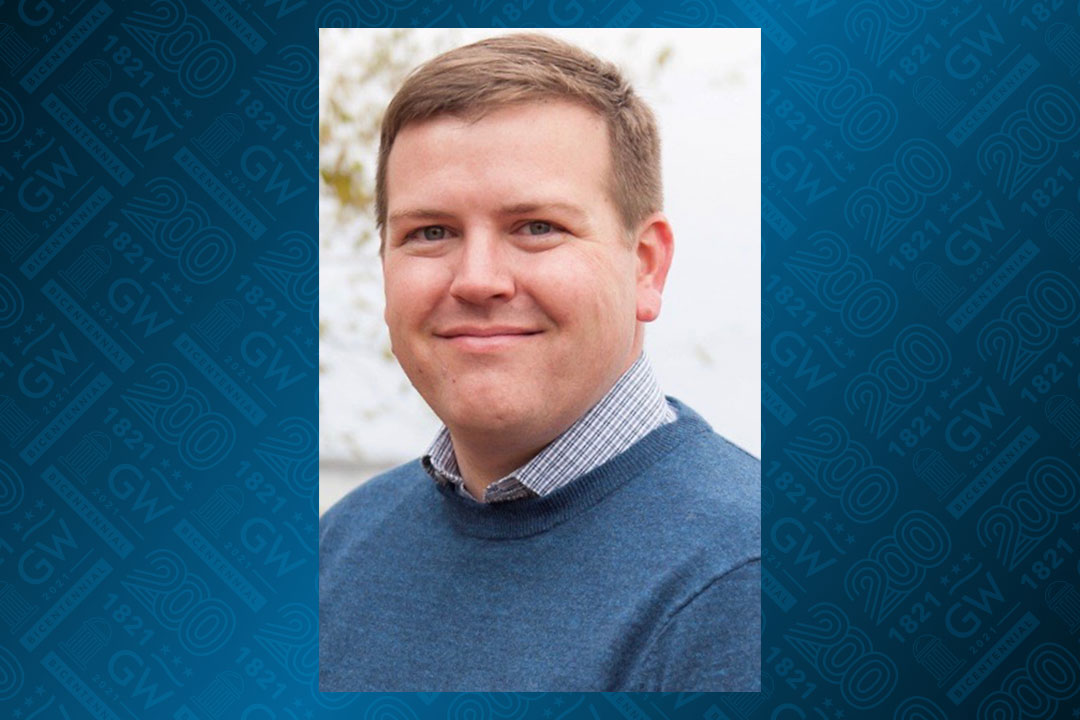 Seamus Hughes is the deputy director of the Program.

By Lorenzo Vidino and Seamus Hughes

The threat from terrorism to the United States did not begin on Sept. 11, 2001. During the past century, various politically, racially and ethnically motivated extremist ideologies shaped the face of all-too-common political violence in America. Several terrorist networks—from anarchists that assassinated a sitting U.S. president and left-wing extremists that bombed the U.S. Capitol to the groups that perpetrated horrific attacks in Birmingham, Ala., and Oklahoma City—have perpetrated campaigns of terror, leaving hundreds of casualties in their wake.

But 9/11 was a watershed moment in which religiously inspired terrorism came to the fore, transforming from a threat that plagued some Middle Eastern countries and only occasionally struck the West to global priority.

Immediately following the attacks on Sept. 11, the U.S. Government rapidly shifted (PDF) its law enforcement, intelligence and military structures to address the new threat from al-Qaeda and other jihadist groups. The ramifications have been ubiquitous: from military interventions overseas to the introduction of more stringent security measures at home, from overhauls to our national security structure in the form of new governmental entities to a new system of global alliances.

In response, al-Qaeda also shifted its approach, establishing local franchises worldwide. The emergence of the Islamic State in Iraq and Syria (ISIS), originally an offshoot of one al-Qaeda franchise in Iraq, added a new dimension to the threat. In response to ISIS’ call to migrate to what it argued was a divinely-ordained Islamic state based on its flawed view of religion, tens of thousands of individuals from more than 100 countries (PDF) flooded into Iraq and Syria between 2013 and 2015. Within these numbers were more than 300 Americans (PDF) who traveled or attempted to travel to Syria and Iraq to join ISIS.

At its peak, ISIS held a territory the size of the United Kingdom, which it ruled with an iron fist and the utmost disregard for human rights. However, a U.S.-led international military coalition (PDF) that provided substantial air support to local anti-ISIS ground campaigns helped stem the group’s tide and ultimately resulted in its complete loss of territory. As ISIS’ ability to intake foreigners waned, Americans inspired by ISIS’ message increasingly forewent travel. Instead, they turned their focus inward (PDF) and conducted a constant drumbeat of terrorist attacks around the country, most infamously in San Bernardino, Calif., Orlando, Fla. and New York City.

As the U.S. government attempted to curb the threat from international terrorism during the past decade, domestic terrorists perpetrated a surge of devastating attacks in places like Charleston, Charlottesville, Pittsburgh and El Paso. Federal law enforcement struggled to manage burgeoning counter-terrorism caseloads, at one point running over 5,000 active investigations. The scope of the domestic extremist threat to the United States again became evident on Jan. 6, 2021, when a diverse mob of extremists attacked the U.S. Capitol. Twenty years after 9/11, the U.S. Government released a domestic terrorism strategy (PDF) with the goal of organizing the national security apparatus to addressing  domestic violent extremism—the first report of its type in the country’s history.

Tracking terrorism in the United States since 9/11 requires dispassionate analysis, an eye for investigative work and a need to follow rapidly-evolving networks, ideologies and tactics. In 2015, we founded the Program on Extremism at George Washington University with the goal of providing non-partisan and fact-based research on the fractured landscape of extremism and terrorism in the United States. The Program endeavors to make quality information on these threats available to the public, including our repositories of tens of thousands of court records related to terrorism prosecutions in the United States and the largest digital library of internal ISIS documents. Two decades after the tragic events of Sept. 11, the United States will unfortunately continue to face a litany of terrorist threats from abroad and at home—making the need for quality research all the more important.