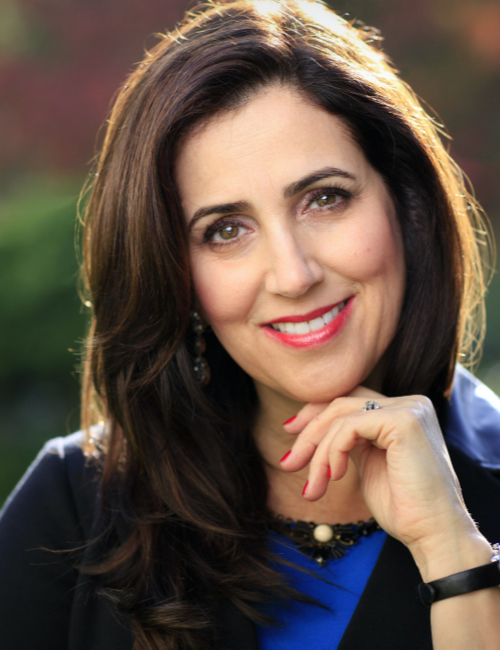 Monumental Achievement: Tech industry veteran Joanna Shields has helped build some of the world’s best-known companies, including Google, AOL and Facebook. Shields is currently CEO of BenevolentAI, a world-leading biotech company using machine learning and artificial intelligence to develop more effective medicines. She served as the United Kingdom’s first minister for internet safety and security and under-secretary of state, UK Ambassador for Digital Industries, special advisor to the prime minister on the digital economy, and chair & CEO of TechCityUK. In 2014, Shields founded WePROTECT.org, a global alliance working to protect children from online abuse and exploitation with over 98 country members. She also currently serves as co-chair of the Global Partnership on AI (GPAI), supported by the OECD. Among her many honors, Shields was named the most influential woman in UK IT by Computer Weekly in 2013. In 2014, she was appointed to the United Kingdom’s Order of the British Empire for services to digital industries and voluntary service to young people and made a life peer of the House of Lords.

"It was during my M.B.A. studies at GW that I discovered digital technology and what led me to Silicon Valley. The flexible programme allowed me to work full time in a start up whilst studying in the evenings. It was a powerful learning experience to combine my academic studies with real world business experiences."

Joanna Shields (Baroness Shields OBE) is a tech industry veteran with a successful track record building some of the world’s best-known companies. Her career spans over 30 years and has focussed on harnessing the power of technology to drive change that improves connectivity, humanity and society. Shields is currently chief executive officer of BenevolentAI, a world leader in the development and application of artificial intelligence and machine learning to understand the underlying causes of disease, accelerate drug discovery and develop new and more effective medicines.

Prior to joining BenevolentAI, Shields served as the UK’s first minister for internet safety and security, under-secretary of state, special advisor on the digital economy, and chair & CEO of TechCityUK.

Prior to her government service, she held executive roles at Google, Facebook, Bebo/AOL, Decru, RealNetworks, Veon and EFI and served as a non-executive director of the London Stock Exchange Group.

Shields founded WePROTECT.org, a multi-stakeholder global alliance working to protect children from online abuse and exploitation. She is a member of the Council on Foreign Relations, the Transatlantic Commission on Election Integrity and the Child Dignity Alliance. She is also a commissioner on the Oxford Commission on AI & Good Governance (OxCAIGG) and sits as the co-chair of the Steering Committee and chair of the Multi-stakeholder Experts Group Plenary on the Global Partnership on Artificial Intelligence (GPAI), a multi-stakeholder initiative supported by the Organisation for Economic Co-operation and Development and counting more than 20 member countries all working at the trustworthy development and deployment of AI.

Among her many honors, Shields was ranked first on the Wired 100 UK's digital power brokers in 2011 and was named the most influential woman in UK IT by Computer Weekly in 2013. She received the HRH Fatima Bint Mubarak Award for Motherhood and Childhood and the Thank You Award from World Childhood Foundation for her lifetime commitment to protect the rights and safety of children worldwide.

In 2014, she was appointed OBE for services to digital industries and voluntary service to young people and made a life peer of the House of Lords.