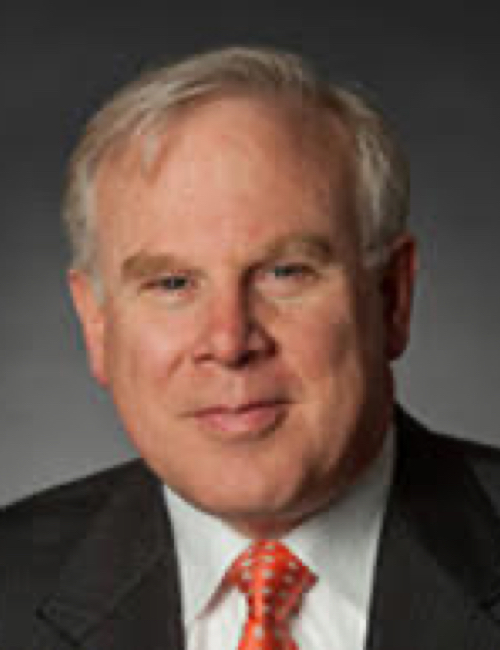 Monumental Achievement: John Rogers has excelled in both the private and public sectors. Rogers serves as executive vice president and secretary to the board of directors at Goldman Sachs, where he is also the first ever chief of staff. In addition, he is chair of the Goldman Sachs Foundation. Before joining Goldman Sachs in 1994, Rogers served as under secretary of state for management at the U.S. Department of State, assistant secretary of the Treasury, and as an assistant to President Reagan, the youngest person to hold that role. In 1985, he received the Presidential Citizen Medal.

John F.W. Rogers is an executive vice president, secretary to the board of directors of Goldman Sachs Group, and a member of the firm’s management committee. He joined the firm in 1994 in the fixed income division and has served in various positions since then. John is also chairman of the Goldman Sachs Foundation.

Prior to joining Goldman Sachs, he was a senior fellow at the Baker Institute at Rice University and spent a number of years in government service as an under secretary at the U.S. Department of State, assistant secretary of the U.S. Treasury and as an assistant to the president at the White House. He is a recipient of the Presidential Citizen Medal in 1985.