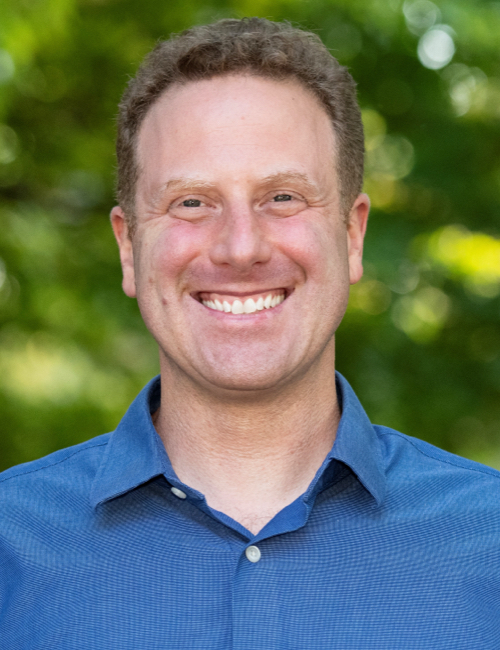 Monumental Achievement: Farmed animals lead better lives thanks to the work of Josh Balk, vice president of farm animal protection for The Humane Society of the United States. Balk is also co-founder of Eat Just, a food technology company which develops and markets plant-based alternatives to conventionally-produced egg products. The company became a unicorn in 2016 by surpassing a $1 billion valuation. Recognition of his leadership includes being named by Inc. Magazine in 2014 as one of the "35 Under 35" and in 2015 as one of 15 entrepreneurs to watch as well as his election to the Animal Rights Hall of Fame.

Josh Balk is the vice president of farm animal protection for the Humane Society of the United States (HSUS) farm animal division. In addition, he is a cofounder of Eat Just, a food technology company. Bill Gates named Eat Just as one of three companies that will forever change the food system. The company was also named as one of CNBC's Disruptor 50 for two consecutive years in a row.

Prior to working with HSUS and founding Eat Just, he was known for his work at Animal Outlook, where he conducted undercover investigations. Balk has led successful legislative campaigns for farm animals, along with working with food companies to enact animal welfare policies that include eliminating gestation crates for breeding pigs and battery cages for chickens. He is also known for his work with the food industry to shift its focus onto plant-based foods.