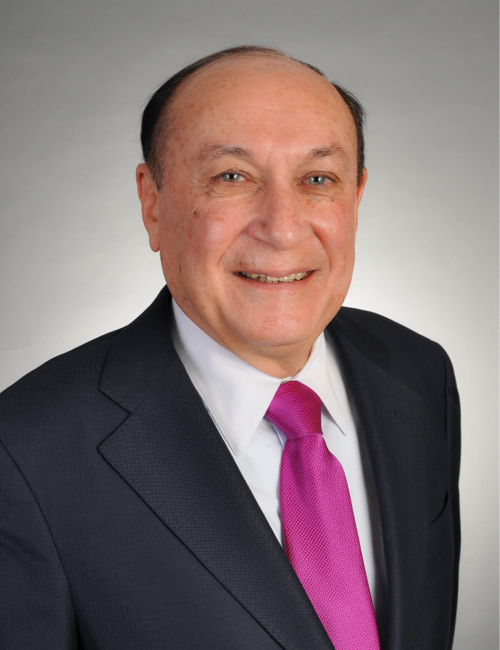 Monumental Achievement: Mark Shenkman is considered one of the pioneers in leveraged finance, high yield bond and loan markets. He serves as chairman, president and co-chief investment officer at Shenkman Capital Management, which he founded in 1985 as one of the first independent high yield investment management firms. Co-author of two textbooks on the high yield market, Shenkman was inducted into the Fixed Income Analysts Society Hall of Fame.

Mark R. Shenkman established Shenkman Capital Management, Inc. in 1985 and is the firm’s president and founder. With 51 years of investment experience and 43 years of high yield investment experience, he is considered one of the pioneers of the high yield bond and loan markets. He is a co-author of two textbooks on the high yield market, High Yield Bonds: Market Structure, Portfolio Management and Credit Risk Modeling (McGraw Hill, 1999) and Leveraged Financial Markets (McGraw Hill, 2010). Shenkman was president and chief investment officer of First Investors Asset Management in New York. He also was co-manager and vice president of the high yield bond department at Lehman Brothers Kuhn Loeb in New York, where he established one of Wall Street’s earliest departments dedicated to the research, selling and trading of high yield securities. Shenkman was a research analyst and a portfolio manager at Fidelity Management and Research Company in Boston. From 1977 to 1979, he managed the first high yield bond mutual funds at Fidelity.

Additionally, Shenkman is actively involved in not-for-profit and philanthropic activities, including as an emeritus member of the board of directors of the UCONN Foundation and former chairman of the board; a board of trustee emeritus at the George Washington University; vice chairman of the board at Wilbraham & Monson Academy since 1969; and is a board of advisor emeritus at the College of William and Mary, Mason School of Business. Shenkman received a B.A. in political science from the University of Connecticut (1965) and an M.B.A. from the George Washington University (1967). He also received a doctor of humane letters, honoris causa, from the University of Connecticut (2007). In 2018, the Fixed Income Analyst Society (FIASI) inducted Shenkman into its Hall of Fame.