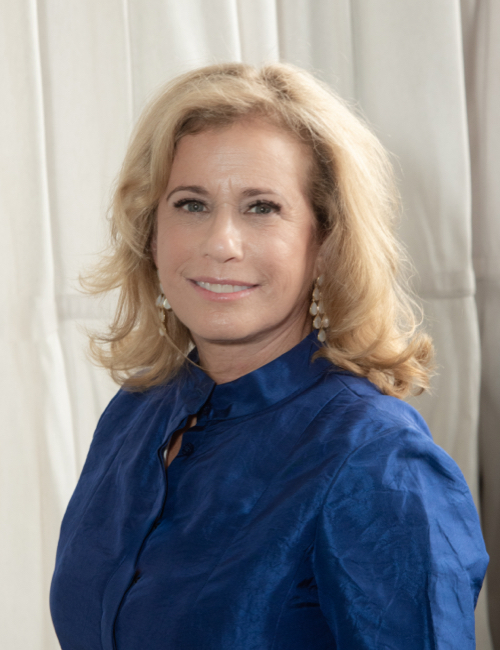 Monumental Achievement: Marla Lerner Tanenbaum wears many hats, working alongside her family in their business, baseball, and philanthropy endeavors. She serves as principal of Major League Baseball’s Washington Nationals, principal of real estate company Lerner Enterprises, president of the Lerner Family Foundation, and chair of the Washington Nationals Dream Foundation. Tanenbaum built and leads the baseball team’s philanthropic work which, in addition to the donations and grants given by the Dream Foundation, also includes the Youth Baseball Academy.

Marla Lerner Tanenbaum serves as the founding chair and board member of Washington Nationals Philanthropies and as president of her family’s philanthropic foundation, The Annette M. and Theodore N. Lerner Family Foundation, which has distributed millions of dollars in the capital region.

In the spirit of #Nats4Good, Nationals Philanthropies catalyzes the energy of Nationals fans and the generosity and philanthropic goals of Nationals players, corporate champions, and community partners to fuel even greater good for a better Washington. In 2020, a total of 50 community impact grants were disbursed to nonprofit partners across the region to support critical programs and services. This marks a record number of grants issued by the Nationals foundation in a given year, demonstrating the collective power of the Nationals family to deliver direct support to their neighbors when they need it most. Philanthropic efforts are highlighted by the organization’s programmatic arm, the Washington Nationals Youth Baseball Academy, which implements holistic youth development programming and hosts games and community events serving thousands of young people and other area residents throughout the year at its nine-acre education and recreation campus in the Ward 7 neighborhood of Ft. Dupont Park.

Nationals Philanthropies builds on the legacy of the Dream Foundation and its indelible impact on the region made through field refurbishments, grants to local non-profits, and the Washington Nationals Diabetes Care Complex at Children’s National Medical Center.

Tanenbaum, who sits on Major League Baseball’s Diversity Committee, is also a past chair of the board for the Koby Mandell Foundation, which sponsors healing programs and camps for children who have lost family members to acts of terror in Israel; past chair and current member of the Anti-Defamation League’s Washington, D.C. region; and a member of the National Board of the Hebrew University of Jerusalem. She is currently serving on the Anti-Defamation League’s Sports Leadership Council.

She is a graduate of Sophie Newcomb College of Tulane University, received her J.D. with honors from the George Washington University Law School and attended the Hebrew University of Jerusalem.