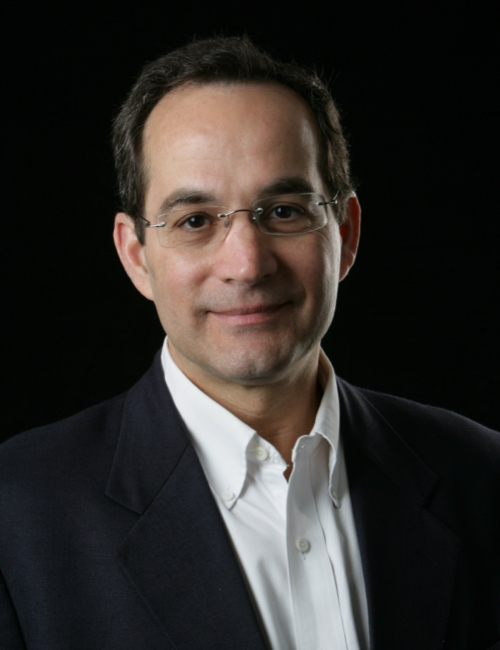 Monumental Achievement: World-renowned social entrepreneur Martin Burt has developed anti-poverty and educational social innovations implemented across five continents. He is the founder and CEO of Fundacion Paraguaya, an NGO devoted to developing solutions to eliminate poverty which was also named Latin America’s most impactful and innovative development organization in 2018 by the Inter-American Development Bank. Burt has pioneered the use of microfinance, youth entrepreneurship, financial literacy and technical vocational methodologies in over 30 countries. He is co-founder of Teach a Man to Fish, a London-based NGO that promotes "education that pays for itself" and is founder and CEO of Poverty Stoplight, a poverty measurement and coaching tool using technology to allow families to self-diagnose and eliminate multidimensional poverty. A native of Paraguay, Burt has served as chief of staff to the president of the country, mayor of Asunción, and vice minister of commerce. His innovative work and leadership have been recognized with awards from organizations including Avina Foundation, Skoll Foundation, Schwab Foundation, Synergos, Eisenhower Fellowship, World Innovation Summit for Education, and Nestlé.

"I attended the Elliot School at the George Washington University during the early 1980's, when my country, Paraguay, was still suffering under a brutal military dictatorship. My professors, and particularly my dean, John Logsdon, provided me with emotional and academic support, as well as inspiration to prepare myself professionally for better times to come. Since the dictatorship was overthrown in 1989, I have been active in creating economic and educational opportunities for the poorest, and helping to create a modern and democratic country with equal opportunities for all. My years at GW have always been an inspiration and a source of great pride for me."

Dr. Martin Burt is a world-renowned social entrepreneur. He has developed various anti-poverty and educational social innovations that are currently being implemented on five continents, in countries including the U.S. and the UK. He is the founder (1985) and CEO of Fundación Paraguaya, a social enterprise named Latin America’s most impactful and innovative development organization in 2018 by the Inter-American Development Bank. Burt is currently a member of the board of directors of the Schwab Foundation for Social Entrepreneurship at the World Economic Forum, the Global Foodbanking Network, Teach A Man to Fish and the Bertoni Nature Conservancy Foundation. In public service, he has served as chief of staff to the president of Paraguay, was elected mayor of Asunción, and was appointed vice minister of commerce. Burt has written books on economics, development, municipal government, poetry, and education. His latest book, Who Owns Poverty? was published in September 2019. He has received awards from organizations including Skoll Foundation, Schwab Foundation, Synergos, Eisenhower Fellowship, Inter-American Development Bank, World Innovation Summit for Education, Avina Foundation, and Nestlé. He holds a Ph.D. from Tulane University and is a visiting professor of social entrepreneurship at Worcester Polytechnic Institute and a distinguished visiting professor at University of California, Irvine.