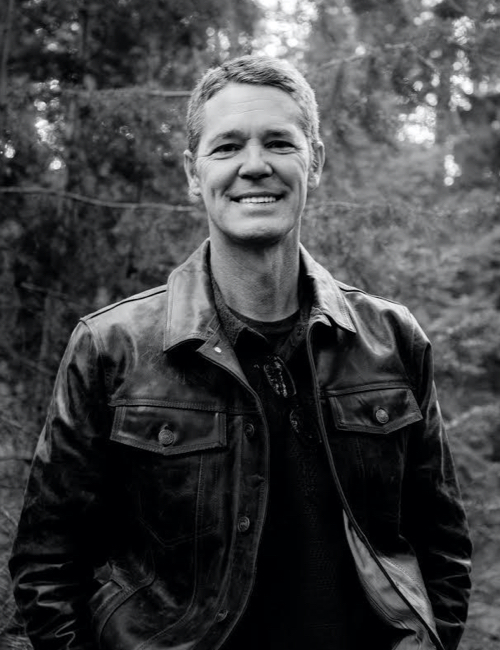 Monumental Achievement: Michael Punke holds many titles: writer, novelist, professor, policy analyst, policy consultant, attorney, and, from 2010 to 2017, Deputy United States Trade Representative and U.S. Ambassador to the World Trade Organization. A former partner in a Washington law firm, he has more than 25 years of experience in international trade and regulatory issues having worked on the White House National Security Council and on Capitol Hill. One of his most well-known novels is The Revenant: A Novel of Revenge, which was adapted into the Academy Award–winning film The Revenant. He currently serves as vice president for global public policy for Amazon Web Services.

Michael Punke is vice President for global public policy at Amazon Web Services. He has more than three decades of experience in international trade and regulatory issues.

Punke served previously in government as senior policy advisor at the Office of the United States Trade Representative (1995-1996); director for international economic affairs at the White House National Security Council/National Economic Council (1993-1995); and international trade counsel to Senator Max Baucus (1991-1992), then chairman of the Senate finance subcommittee on international trade.

Punke is the author of the novel, The Revenant, basis for the Academy Award-winning film, as well as two works of narrative nonfiction and several screenplays. The Revenant has been translated into more than 20 languages and was an international bestseller, including four weeks as a #1 New York Times bestseller. A new novel, Ridgeline, is forthcoming in June 2021.

Punke lives in Montana and is married to Traci Silk Punke. They have two children. Punke is an avid outdoorsman.