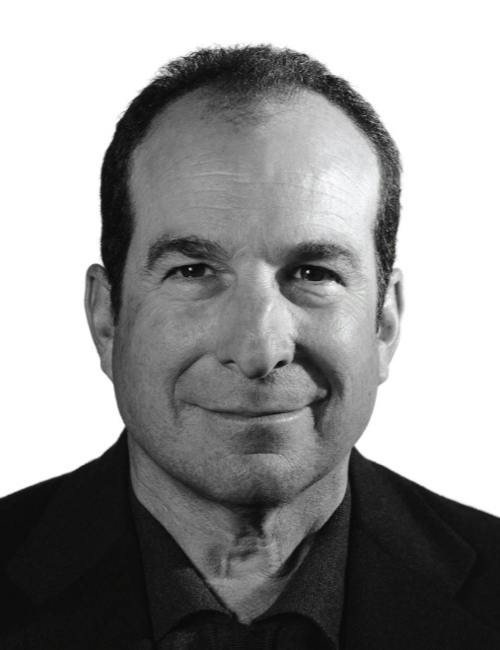 Monumental Achievement: Robert Tanenbaum serves as principal of Lerner Enterprises, the largest Washington, D.C.-area private real estate developer as well as principal owner and vice chairman of the Washington Nationals Major League Baseball Club. He has been recognized for his industry leadership and dedication to the youth of the greater D.C. metro area by the National Capital Area Council of the Boy Scouts of America with its "Good Scout" award.

Born in Rochester, NY, Tanenbaum is a summa cum laude graduate of Union College, where he was elected to Phi Beta Kappa. He moved to Washington in 1979 to attend law school at the George Washington University and earned a J.D. in 1982. Tanenbaum is a member of the Real Estate Roundtable, a non-profit public policy organization based in Washington, D.C. that represents the interests of real estate. He is a member of the Federal City Council, and was a trustee of the George Washington University for twelve years. During his tenure, he chaired the committee on governance and nominations, the committee on endowment and investments, and the committee on academic affairs. Tanenbaum is a member of the Vassar College board of trustees. He and his wife are also involved in a variety of other educational, political and community activities.